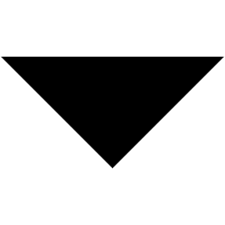 The restoration of the company did not take place until 1991, thanks to the effort of the family to build on the tradition of doing business. The contribution of the partners and the loan provided by Česká spořitelna a.s. conditions for financing new production programs were created. In 1993, the company began to implement a new production program, namely the production of metal parts for office furniture for the company NO + BL Praha and for other furniture companies Schejbal Choceň and Dřevotvar Znojmo.

Because of insufficient production facilities, a new production hall was added in 2002. Further development of the company took place in 2006, when together with the company NO + BL Žamberk s.r.o., two dismantled production halls were purchased in Žamberk Dlouhoňovice. In 2009, one of the halls was reconstructed and a new powder paint shop technology worth CZK 7.5 million was made. This expedition was then relocated to this hall.

Over time, expanding production and production capacities, the company has grown from 4 to 30 employees and has consolidated its position in the market for the manufacture of metal parts of office furniture. These are mainly table stands, table legs, central legs and other accessories. Additionally, atypical production or production according to customer documentation and cooperation. All this with an annual turnover of about CZK 20 million. Exports within the EU account for about 10% of the company's output. At present, the company has about 20 employees. In 2013, stainless steel production was expanded and we successfully supplied the hotel base in France and Germany.